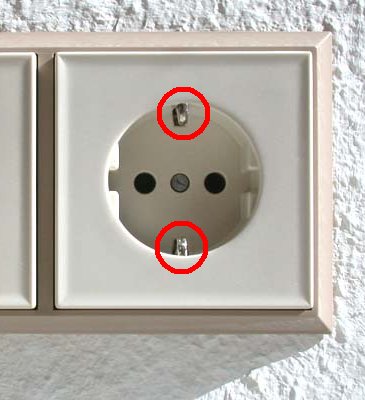 The previous posts were mostly about cosmetics. This one is more technical, dealing with the repair and some preventative maintenance of the A501 memory expansion card. If you are curious to learn more about the retrobrighting of the computer’s case, don’t worry — I’ll get back to that at a later time.This is the third post in a series about restoring an Amiga 500 back to its former glory. Here are all of them so far. I’ll try to remember to update this in all related entry.2017-12-24: Amiga 500 Restoration2018-01-05: Retrobrighting I2018-02-05: A501 Memory Expansion2018-02-05: Mouse and Mainboard MaintenanceAmiga Memory — The BasicsWhen the Amiga 500 was first introduced, it came with 512KB of memory. That was already double the amount the original Amiga 1000 had, but still not a whole lot. Especially when developers started to get familiar with the audio and video capabilities of the machine, RAM became a limiting factor in what you could do. Merely copying a single floppy disk with…
Read more

April 20, 2007
As I wrote before, luckily I bought an external hard disk and started backing up my data just in time. Well, although this may look like talking bad about good things, I still believe I should post this. The drive model I bought is a Toshiba PX1269E-G50, a 500GB external USB 2.0 model.On the box it says this: Optimized for digital video, photos and music storage. Fanless design for near-silent operation. Interface: high-speed USB 2.0. Interface transfer rate (max.): 480 Mbps. Rotational speed: 7200 rpm. Cache: 16 MB. PushButton Backup. Password security. System requirements: PC with minimum 233 MHz pentium or equivalent (Celeron, AMD, etc.), Windows 2000/XP, available USB 2.0 port. I read this before buying in the store. I did not care for whatever "PushButton Backup" is. I still don't. I did not care for Password security. I still don't. It says Windows 2000/XP, but after all it is a USB mass storage device. Not needing the nifty Windows backup or security tools I d…
Read more
Follow @dschneller
Tweets by dschneller