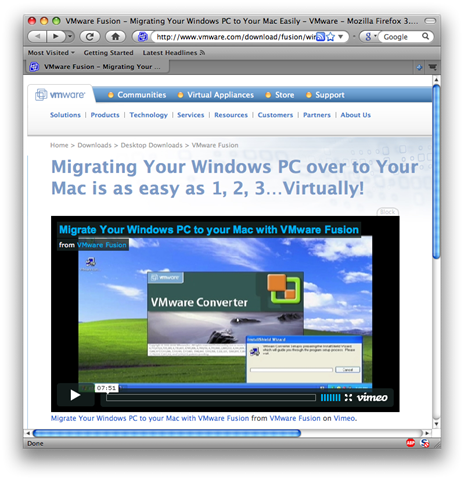 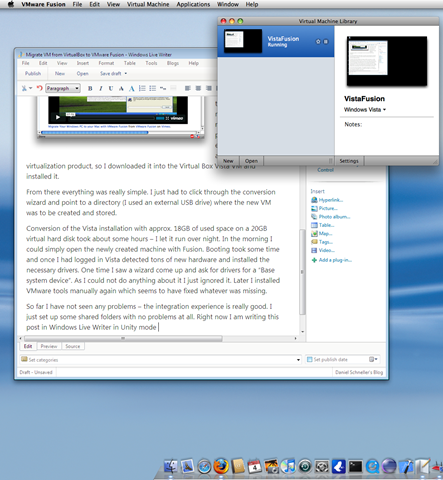 October 05, 2007
(Also see the follow-up post about some progress)Today I was (again) facing a log file from a machine that had for some reason not been able to start a temporary MySQL daemon during the night to prepare for a streaming MySQL slave installation. The necessary 2nd daemon had created its new ibdata files, however just after that aborted the startup process with the following message:Can't start server: Bind on TCP/IP port: No such file or directory 071001 23:09:55 [ERROR] Do you already have another mysqld server running on port: 3310 ? 071001 23:09:55 [ERROR] Aborting 071001 23:09:55 [Note] mysql\bin\mysqld.exe: Shutdown completeAs you can see, the port is a different one from the default MySQL port, so I can be sure there was no conflict with the primary instance. Even more curiously the same process has been working on that and other machines flawlessly for some time. However I remember having seen this message once before, but back then I did not have the time to look into it any…
Read more

The previous posts were mostly about cosmetics. This one is more technical, dealing with the repair and some preventative maintenance of the A501 memory expansion card. If you are curious to learn more about the retrobrighting of the computer’s case, don’t worry — I’ll get back to that at a later time.This is the third post in a series about restoring an Amiga 500 back to its former glory. Here are all of them so far. I’ll try to remember to update this in all related entry.2017-12-24: Amiga 500 Restoration2018-01-05: Retrobrighting I2018-02-05: A501 Memory ExpansionAmiga Memory — The BasicsWhen the Amiga 500 was first introduced, it came with 512KB of memory. That was already double the amount the original Amiga 1000 had, but still not a whole lot. Especially when developers started to get familiar with the audio and video capabilities of the machine, RAM became a limiting factor in what you could do. Merely copying a single floppy disk with its 880KB required swapping back and forth…
Read more
Follow @dschneller
Tweets by dschneller